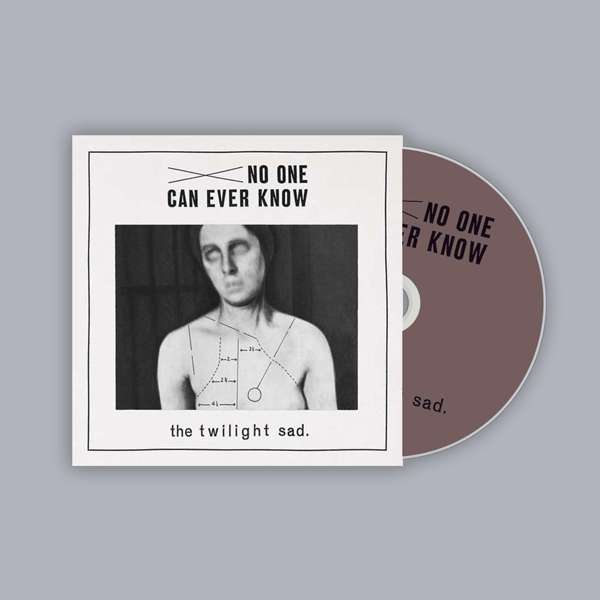 No One Can Ever Know [CD]

No One Can Ever Know is the third studio album by Scottish indie rock band The Twilight Sad, released by Fat Cat Records on 6 February 2012 in the UK, and a day later in the US. The album was produced by the band with assistance and advice from producer Andrew Weatherall,