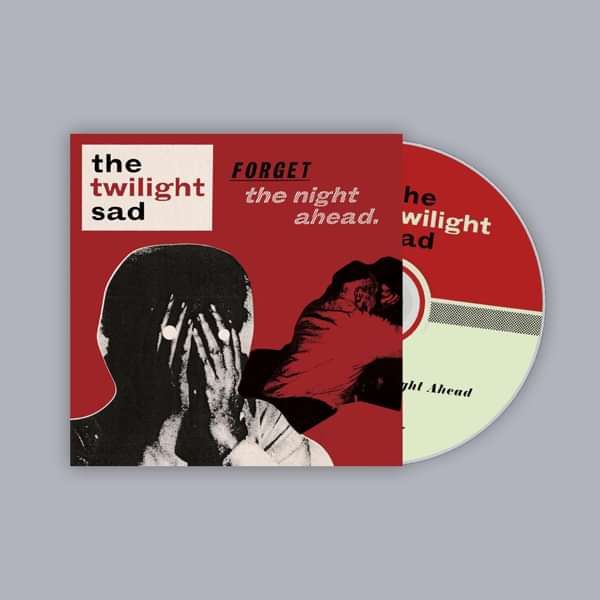 Forget The Night Ahead [CD]

Forget the Night Ahead is the second studio album by The Twilight Sad, released by Fat Cat Records on 22 September 2009 in the US, and on 5 October 2009 in the UK. The album was produced by guitarist Andy MacFarlane and recorded and mixed by Paul Savage at Chem19 Studios in Hamilton, South Lanarkshire, Scotland. The album features the singles "I Became a Prostitute", "Seven Years of Letters", and "The Room".